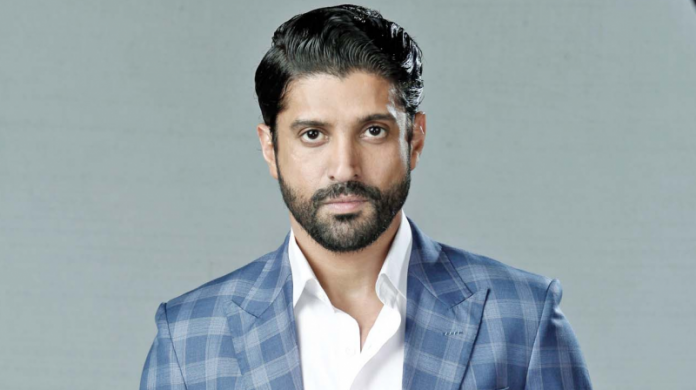 The Hindu Sanghatan in Hyderabad on 20th December filed a police complaint against Farhan Akhtar for allegedly distorting facts about the Citizenship (Amendment) Act through his various tweets. Karuna Sagar Kashimshetty, president of the Sanghatan and an advocate, said in his complaint that the actor-producer-director had posted a ‘seditious’ tweet and had instigated people of different communities. The plaint explained that Farhan’s tweet created fear and chaos and thereby instigated Muslims, transgenders, atheists and Dalits to wage a war against the nation, which may lead to anarchy and also which could promote enmity between communities.

“While I was browsing my Twitter account, I saw a tweet posted on Farhan Akhtar’s Twitter handle, dated December 18, saying, “Here’s what you need to know about why these protests are important. See you on the 19th at August Kranti Maidan, Mumbai. The time to protest on social media alone is over.” The tweet was accompanied by a picture having a message that the recently enacted Citizenship (Amendment) Act, 2019, will inhumanly exclude Muslims, transgenders, atheists, Dalits and landless without documents, and also that they could be jailed, deported and placed in camps.

Spanish film sequel proves big hit in cinemas post-lockdown, bigger than first part, disproving theory that public wary of returning to cinemas. Great news for multiplexes and single-screen cinemas in India, as they can hope, India will behave similarly.
https://t.co/kkrTOi6bG7

Unveiling the character posters of #Sadak2

FoxStarStudios presents a Vishesh Films production, Sadak 2 is directed by MaheshBhatt and produced by MukeshBhatt. To premiere on 28 Aug on Disney+ Hotstar VIP