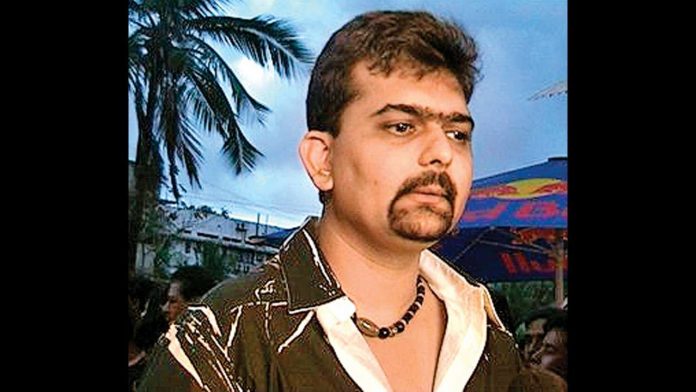 The Bombay police on 1st March arrested a 59-year-old Calcutta resident who promised to arrange a Rs. 150-crore loan to producer Gaurang Doshi and demanded Rs. 1.5 crore for his services. The Economic Offences Wing (EOW) of the Bombay police arrested Ashish Kumar Sarkar for cheating, forgery, breach of trust and criminal conspiracy.

Sarkar allegedly told Doshi that he could arrange the loan from Mauritius Bank and showed him fake documents to prove that he had managed to get a loan of Rs. 605 crore from a bank in Dubai.

According to the police, Sarkar used to run a financial consultancy firm, Unimax, and he had in 2016 introduced Gaurang Doshi to one Subodh Dharkar who had a firm called Money Manager Pvt. Ltd. Doshi told the police that some of the papers were signed by Sarkar and Dharkar. On learning that the letters were forged, Gaurang lodged a complaint with the EOW.

Best wishes to writer-director Sajan Raj and producer Shree Films Vision for their Bhojpuri film, ‘Jiyara Hamaar’. Here’s the first poster of the film slated for an early release:

When a film works, it works. And when it doesn’t, it flops badly. Here’s proof:

Is the public keen to relive the lockdown days?Will it give ‘India Lockdown’ on Zee5 as much love as the contempt and hatred it gave to the actual Coronavirus lockdown?Click the link below to watch & read my review:📽️🔗👉https://t.co/93mB5sUOHC
#IndiaLockdown #IndiaLockdownreview

Will the public like to watch Ayushmann Khurrana as an action hero in a film titled ‘An Action Hero’? Click the link below to know the answer and to read and watch my review of the film:
📽️🔗👉 https://t.co/59RX7nmuYq

The wait is over - RohitShetty’s Cirkus trailer is out now! The highly anticipated trailer of Cirkus promises unlimited entertainment and a laughter riot. Cirkus is set to release theatrically this Christmas on 23rd December 2022.
#CirkusThisChristmas